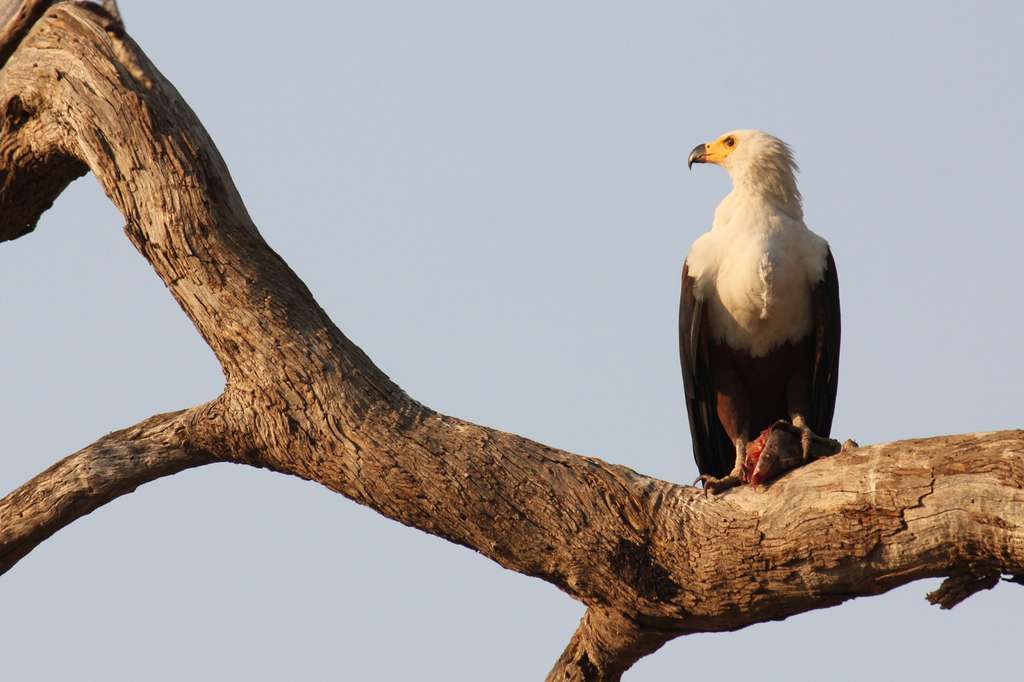 We’re heading into Botswana’s most rewarding birding season, making it a hotspot for enthusiasts from around the globe.

The rains have arrived in the Okavango Delta. November to March is considered Botswana’s ‘green season’; as there are fewer visitors at this time you are likely to have the place to yourself.  Most of the game disperses among the rain-filled pans and waterholes, and thunderstorms gather in the afternoons, providing both relief from the summer heat and mesmerising sunsets. Young, ungainly antelope join the herds (often with predators in their wake) and birds now congregate, as colourful migrants swoop in for the summer; an abundance of brightly-coloured Carmine Bee-eaters visits each year along, with kingfishers from West Africa and a variety of raptors.

Interestingly, Botswana has no endemic bird species. However, the mosaic of landscapes within the Okavango Delta provides an exceptional diversity of habitat, which hosts, In turn, a prolific variety of birdlife. A UNESCO World Heritage Site, the Okavango Delta is thought to be the greatest stronghold in Africa for the threatened Wattled Crane, boasting the continent’s largest population as well as the small, dark Slaty Egret. Deemed near-endemic, almost 85% of the Slaty Egret population is said to be found only in the Delta. Then there are the ‘swamp specials’ such as the Brown Firefinch, Coppery-tailed Coucal, Greater Swamp Warbler, and Chirping Cisticola.

Walking is a wonderful way to get up close, not least because of the absence of a noisy car engine: one can also ditch the walking boots at a moment’s notice to wade through the shallow floodplains to view water birds such as the Lesser Jacana, which delicately pad across water lilies. Other specialties include the Pink-backed Pelican, Rufous-bellied and White-backed Night Herons, Pygmy Goose, African Skimmer, Pink-throated Longclaw, Red-winged Pratincole, Long-toed Plover, Swamp Boubou, Bat Hawk and Western Banded Snake and Long-crested Eagles.

With nearly 600 bird species, 500 of which are considered common, Botswana offers some fabulous birding opportunities. There is simply no better way to search for them than with David Foot himself…. on foot. David guides most of the safaris himself and is a self- proclaimed bird-nerd. Totally immerse yourself in the bush, quietly moving through the tree lines and flood plains, taking time to stop, look – and twitch!

A Life in the Wilderness

From One Year to the Next